On September 7, 2017, Equifax announced a data breach on the full range of credit information on up to 143 million consumers, full names, Social Security numbers, birth dates, addresses, and in some instances, driver’s license numbers. The Equifax breach appears to have taken place over a period of three months.

The extent of the data breach and the sheer number of consumers affected is going to have long term consequences and will  require new methods of secure identification.

The priority for users has been to have easy access, two step authentication and required password resets have been viewed as a nuisance.

One of the important ways companies protect themselves is to set up a Red Team which is a designated internal team with the goal of launching a cyber attack and penetrating the company’s network.

Many of the most successful attacks take a “low and slow” approach, taking place over three to nine months, establishing ongoing penetration and movement throughout a specific network to evade detection from the existing network monitoring tools. 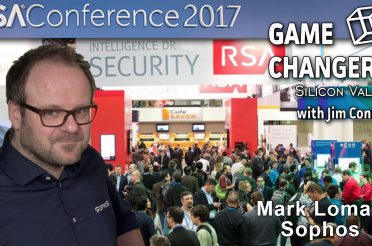 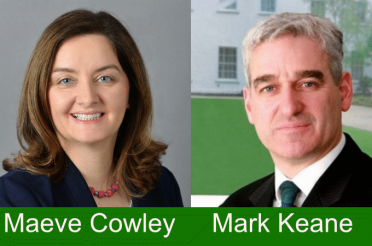 One of our five essential food groups is undergoing a transformation from the production side... Read More 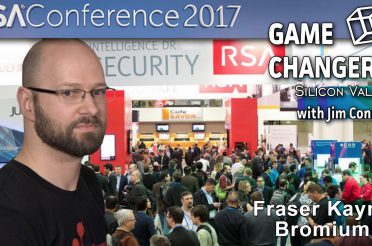 Fraser Kayne discusses how a micro VM (Virtual Machine ) on the desktop or laptop... Read More 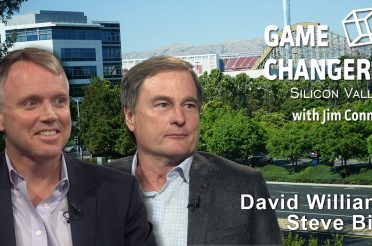 One of the least understood aspects of the startup ecosystem in Silicon Valley is the... Read More 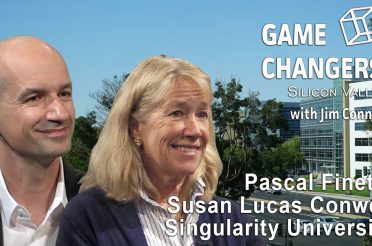 Imagine your dashboard in the car of the future, there will be no knobs, only... Read More 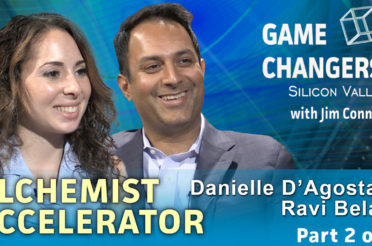 Discussion on requirements to be accepted at the Alchemist Accelerator, entrepreneur profiles, the mentorship, fund-raising,... Read More 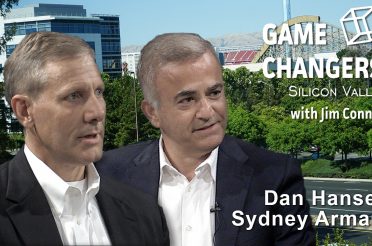 Crowdfunding has emerged as a viable source of funding, with specific legal procedures,limits and regulations,... Read More 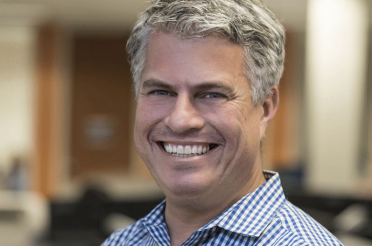 An estimated 106 million consumers are affected by the cloud hack at Capital One, ... Read More