The cheating scandal in university admissions may well be just the tip of the iceberg.  Test cheating itself has become pervasive in the growth of credentialed certifications, such as computer network engineering,,vendor-specific network, database administration, data communications protocols, and a host of professional certifications.  The image below provides a perspective on the skill certifications available from just a few of the US-based global technology companies. 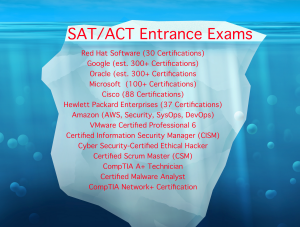 My awareness was limited until mid-February, when I conducted an interview with Noor Akbari, the CEO, and founder of Rosalyn AI.

Noor and I met over coffee in Mountain View, I liked his company story and he had an engaging personal story about how he was a translator for the Department of Defense in his native Afghanistan.  He emigrated to the US and became the manager of Language Testing at a company that provides translation and linguistic services based in Columbus, Ohio.

We decided to invite him to be on the next Game Changers Silicon Valley show along with AI investor Dr. Ronald Weissman from the Band of Angels.  Click on the podcast below to listen to the conversation.

Noor recognized that by migrating the qualifying tests to a computer, the company could utilize computer vision and artificial intelligence to make the testing process more efficient, more scalable and would also allow the computer to detect cheating patterns.  He approached the employer’s executive team with a proposal that the company support his effort to setup a separate computer testing service to address these issues.

The company agreed with his plan and became Noor’s first customer.  Recruiting your current employer to become your first client is one of the ideal ways to launch a startup company.

The problem being addressed:

As the information age created a wide range of new jobs and careers, skills certification became a necessary step in the recruitment process.  The traditional exam center where IT certification exams are taken had become fertile ground for cheating techniques.  Individuals were getting an unfair advantage in passing the test and receiving a certificate for specific IT skills.

So, how pervasive was this certification test cheating?  Turns out, it was becoming more pervasive for several reasons:

Noor’s company, Rosalyn AI, created a system that would administer the test on an individual computer screen, a common test administering method, but used a range of computer vision, touch and audio techniques to detect cheating patterns.

Who cares?  Turns out the global tech companies are constantly recruiting new talent among all countries and demographics.  The sheer numbers needed to support a tech company’s products and customers was fueling this growth and testing job candidate was deemed to be essential to identifying and eliminating unqualified candidates.  Secondly, the costs of administering and proctoring certification tests at various locations were becoming an expensive proposition.   As a result, Rosalyn AI is getting good traction from tech companies addressing these issues, notably, they have early adoption and validation from Red Hat Software.

Then the Cheating Scandal around University Admissions became headline news.  The wealthy and influential were using their status to game the university admissions procedures, testing, and acceptance reviews.

Like any resourceful entrepreneur, Noor recognized that the university entrance testing was a highly visible problem for which he had a solution.  The company, Rosalyn AI was in the right place, at the right time with the right solution.

The challenge is how to work with universities to use Rosalyn AI to detect the most common methods of cheating on exams.

There are broad issues at stake for universities to protect their educational brand as well as protecting the assumed meritocracy in the higher education system.

There are equally broad issues for companies to efficiently qualify the skills of employee applications.  Depending on the cycle of re-certification, those organizations granting professional certification are also likely to engage in efforts to ensure that the security of a test has been established.

Based on the information in this discussion, the key points to reduce some levels of test and certification cheating are: 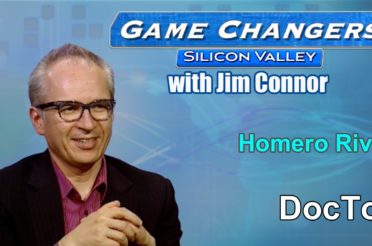 The options in weight loss surgery, known as bariatric surgery and how a highly successful... Read More 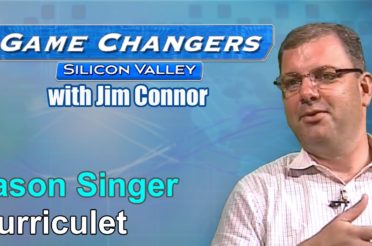 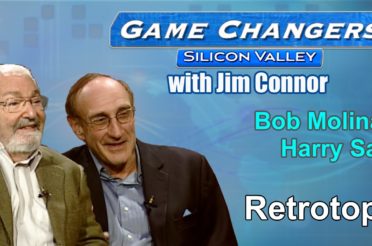 Research into the underlying causes in various forms of degenerative disease such as Alzheimers and... Read More 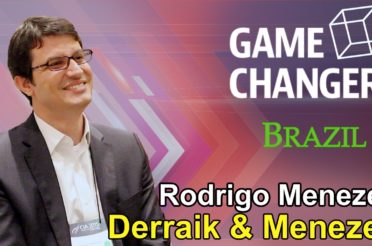 Changes in the public policies, entrepreneurs and the emergence of an investor class is changing... Read More 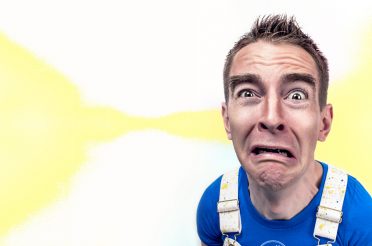 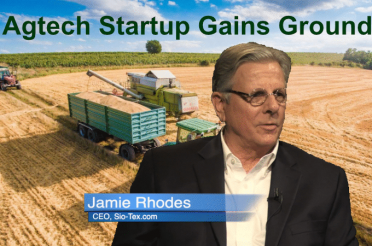 This story about a startup that converted rice hulls, which are a waste product, to... Read More 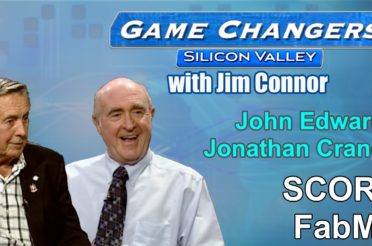 Many people reach a point where they want to make a contribution to a neighborhood,... Read More 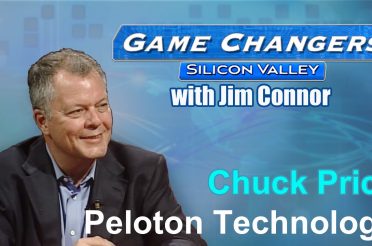